The change of command of the Special Forces Group is one of the few moments to highlight the capacity of that unit for the partners of the Federal Public Service Foreign Affairs, Home Affairs, Justice, policy makers, foreign colleagues, academics, and so on.

Also defense minister, also responsible for civil affairs, Steven Vandeput was present at the change of command. He again stressed his conviction and belief in the relevance of the unit and thanked the personnel, that executes many operations behind the scenes.

To ensure the confidentiality of the special forces, the ceremony was obviously not open to the general public. Who wants to know more about this exceptional unit can watch the broadcast on VTM and RTBF. 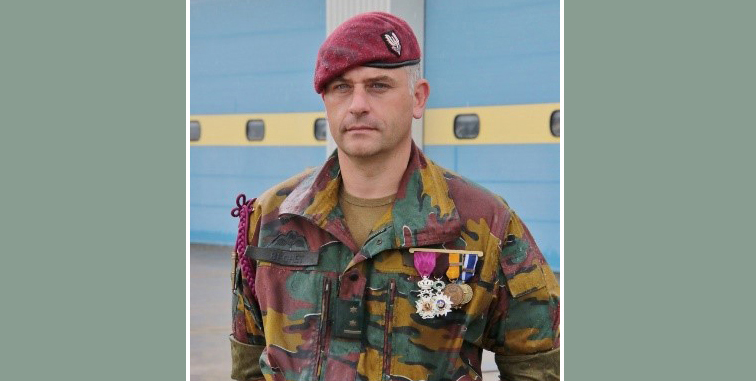